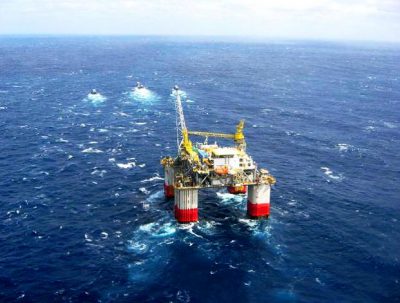 Oil up slightly on China data

Oil prices were already gaining after Iranian President Hassan Rouhani was quoted by Reuters as saying that US President Donald Trump had offered to lift all sanctions on Iran in return for talks. However, Trump later tweeted that he had agreed to no such thing.

Limiting gains in oil prices were reports that Saudi Arabia would agree to a ceasefire in Yemen, which could result in much less war risk premium for oil.

As Saudi’s oil production are now reportedly mostly back, traders’ focus shifted to developments in the Sino-US trade war.

Reports on the weekend said officials from the US government are considering to limit American money flows into China. That includes the possibility of blocking all American investment in Chinese companies, CNBC reported citing unnamed sources.

Liu He, China’s top trade negotiator, is due to head to the US in October for a new round of trade talks.