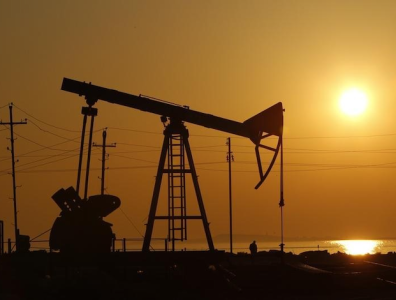 Oil up, with continued boost from Saudi cuts

LONDON, January 8, 2021 – Oil was up Friday morning in Asia, with Saudi Arabia’s pledge of voluntary production cuts boosting the market even as worries over declining fuel demand due to rising numbers of Covdi-19 cases and restrictive measures increase.

Saudi Arabia will cut output by an additional 1 million barrels per day (bpd) in February and March. The world’s biggest oil exporter made the unilateral pledge after the Organization of the Petroleum Exporting Countries and allies, or OPEC+, wrapped up its Joint Ministerial Monitoring Committee and 13th OPEC and non-OPEC Ministerial Meeting earlier in the week.

“Oil markets are expected to stay in a bullish tone toward February on the back of Saudi Arabia’s surprise promise to cut production,” Fujitomi Co chief analyst at commodities broker Kazuhiko Saito told Reuters.

Seven North Sea crude cargoes were bought and sold in the trading window operated by Platts on Thursday, a record number that could reflect tighter supply after the surprise Saudi cut.

“Concerns over slower demand in gasoline and other fuels in the US and other parts of the world due to wider restrictions to contain spreading Covid-19 pandemic may limit gains,” Fujitomi’s Saito warned.

The ever-increasing number of Covid-19 cases continues to see new restrictive measures globally. Australia’s third largest city of Brisbane has imposed a three-day lockdown to start later in the day, while Japan is already considering extending the state of emergency declared for the Greater Tokyo area on Thursday. China has also reported the largest rise in daily cases in more than five months, while the US saw a record daily death toll of over 4,000.

Also giving the black liquid a boost is the broadly upbeat mood in global shares, which saw record highs on Thursday led by Wall Street, as the new Democrat-controlled government is expected to spend and borrow heavily to support the US economic recovery.

Oil up, steadies after Washington D.C. drama
Next

Oil down over rising Covid-19 cases