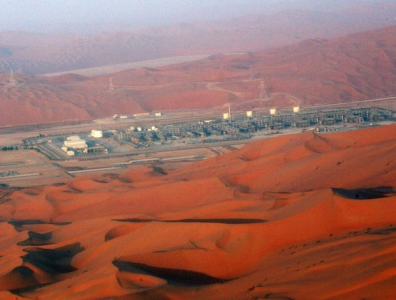 LONDON, March 23, 2018 – Oil prices continued to rise on Friday, bolstered by news that production cuts from the Organization of the Petroleum Exporting Countries (OPEC) and Russia could be extended into 2019.

Saudi Arabian Energy Minister Khalid al-Falih said on Thursday that OPEC members will need to continue coordinating with Russia and other non-OPEC oil-producing countries on supply restraints in 2019 to reduce the global oil oversupply.

OPEC, of which Saudi Arabia is the de-facto leader, has been cutting crude output by 1.8 million barrels per day (bpd) to prop up oil prices. The pact began in January 2017 and is set to expire at the end of 2018, but Saudi Arabia now seems to be pushing for an extension.

U.S. crude production climbed to a new record of 10.4 million bpd last week, putting a drag on OPEC efforts to control supply. The U.S. has already surpassed Saudi Arabia in production and is expected to overtake Russia as the top producer by late 2018, with output of more than 11 million bpd.

Meanwhile investors are looking ahead to the U.S. Baker Hughes oil rig count, which is a leading indicator of oil production and demand for oil products. The count, which comes out at 2:00 PM ET (18:00 GMT), will give investors insight into U.S. oil production, as the number of oil rigs operating in the U.S. have increased over the last few months.

Ecopetrol struggles with Colombia spill
Next