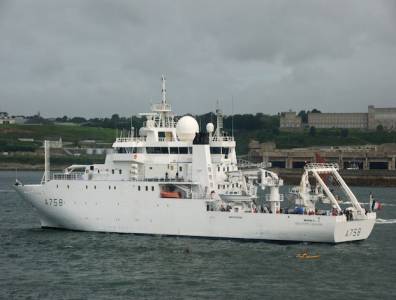 The contract scope includes geophysical and geotechnical field operations and testing. Fugro will be using its service vessel Fugro Synergy to carry out the work.

On Monday, Norway’s Statoil also awarded American oilfield services giant Schlumberger a three-year seismic contract for work in the Bay of Campeche. Mexico’s National Hydrocarbons Commission announced last week that it would be putting 10 deep and ultra-deepwater blocks in the Gulf of Mexico on auction in 2016.

The country recently privatised its oil and gas industry in an effort to revitalise it and lift dipping production. The survey projects reflect an increasing interest in foreign exploration and production activity in the promising Bay of Campeche.