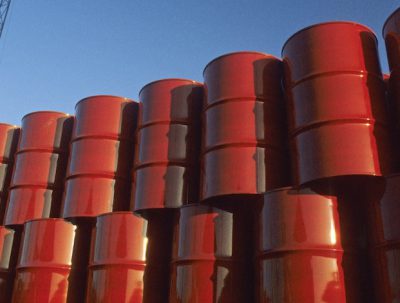 Pemex imports US crude for first time in decade

Four shipments from Phillips 66 are expected to arrive in November. According to a company statement, the imports are “part of the strategy to improve the petroleum diet that is used in the national refining system,” which has been operating well below capacity this year.

In September, Pemex general director Carlos Treviño Medina said the light oil would be directed to three refineries whose infrastructure does not allow for the processing of heavy crude. One of the refineries is Mexico’s largest, the 330,000-bpd Salina Cruz refinery.

President-elect López Obrador took to Twitter to respond to the import deal, saying that “[t]he announcement that Pemex purchased 1.4 million barrels of oil from abroad is another example of the great failure of Neoliberal […] economic policy of the last 30 years.”