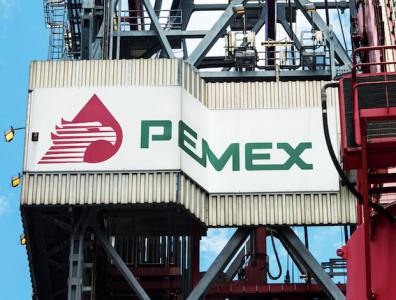 The companies plan to complete seven wells over a two-year period and deploy an FLNG with the capacity to produce 1.4 million tonnes of LNG per year.

The current development phase is expected to produce for ten years, with further production possible if nearby fields are developed.

The project will jointly supply gas to Mexico’s domestic market and New Fortress Energy to produce LNG for export.

Lakach gasfield was discovered by Pemex in 2007. It is one of the largest non-associated gasfields in the Gulf of Mexico, with reserves of 28.3 bcm (1.1 tcf). Combined with the nearby undeveloped Kunah and Piklis fields, the area holds reserves of 93.5 bcm (3.3 tcf).

Trinidad and Tobago launches oil and gas bid round