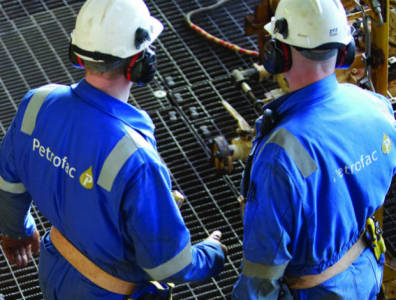 ST HELIER, December 13, 2017 – Petrofac has signed deals worth almost USD 1 billion in Oman and Iraq, the engineering major announced on Wednesday and Thursday.

BP hired the company to work on the processing facility of the Khazzan Phase 2 gas project in Oman on an EPCI contract worth about USD 800 million.

“We are proud to have been part of the Khazzan journey since the outset of Phase 1,” said Elie Lahoud, Petrofac’s senior vice-president for operations, in a Wednesday statement. “This new award comes shortly after the start of production from the Phase 1 CPF facilities in September. That achievement provides us with a proven delivery model that, coupled with the knowledge gained from the earlier project and the strong support from our contractors, positions us well to deliver a great project for BP and Oman.”

“We are delighted to continue with our role in support of this key crude export facility,” said Mani Rajapathy, Petrofac’s managing director for E&P Services East. “Since the start of our involvement in 2012, we have exported more than 2.2 billion barrels of oil while retaining an impeccable safety record.”