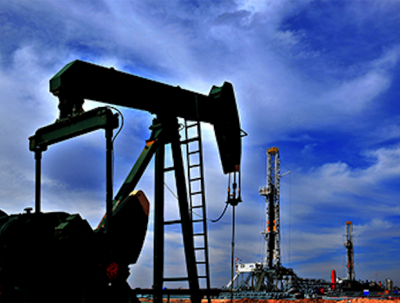 IRVING, February 8, 2017 – Pioneer Natural Resources released its fourth-quarter and year-end results on Tuesday. It also revealed its 2017 plans, which include increased spending and a focus on the Permian.

According to a company release, the Texas-based E&P firm only suffered a Q4 loss of USD 44 million, beating analysts’ expectations. Revenues for 2016 came in at USD 1.17 billion, a USD 100-million gain over the previous year.

It is in these Permian plays that Pioneer announced it would devote about 86% of its planned capex for 2017, USD 2.4 billion, on drilling and completion activities. The company said that 18 horizontal rigs would operate in the area this year.

Pioneer’s pivot towards the Permian follows a trend in the venerable basin’s renaissance, which has seen a spurt of land acquisitions in an uptick in drilling activity in recent months. For its part, however, the company is not abandoning the Eagle Ford. Pioneer will spend USD 95 million and complete 20 wells in 2017 on the eastern Texas shale play.