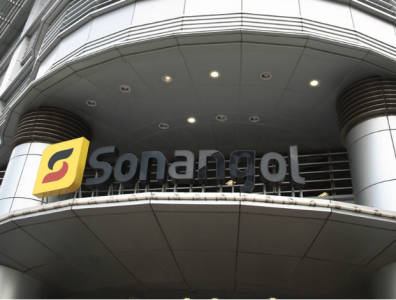 LUANDA, April 13, 2016 – Angola’s Sonangol declared three wells commercial on Tuesday after confirming the presence of natural gas and condensates. The announcement concerns a well in the Lower Congo Basin and two in the Kwanza Basin. On Wednesday, Lekoil also successfully tested a Nigerian well.

The well test results for Lekoil’s Otakikpo field in Nigeria were also positive, as the Otakikpo-002 showed good flow rates of from two zones. “The C5 zone flowed at a peak rate of 6,404 bopd at a 36/64 choke while the C6 zone successfully flowed oil at a peak rate of 5,684 bopd at a 36/64 inch choke, for over 24 hours,” a company statement read. According to Lekoil, commercial production is expected by the end of June. Around the same time, the Otakikpo-003 well is expected start targeting zones E1 and C5. By the end of 2016, production is forecast to reach 10,000 bopd. As part of phase two, production is set to double by year-end 2017. For more news and features on Nigeria, click here.

First oil flows from Solan
Next