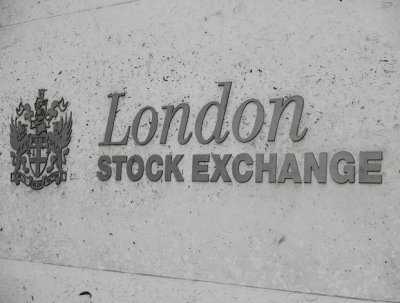 The news, carried by Reuters, came a day after the Wall Street Journal reported that OPEC members were in discussions to limit the output of Nigeria and Libya, two states whose rising production has contributed to the slump over the past few months. Both have so far been exempt from the global curbs, which were extended by a further nine months in May, due to violence that has decimated their output.

Libya today produces some 600,000 bopd of crude more than what it produced in October 2016 while Nigeria’s output is up 200,000 bopd during the same period, offsetting a large part of the cuts, the Wall Street Journal report added.

In London, Brent crude futures for September delivery were down about 1.8% on Friday, reaching USD 47.24 per barrel at 2:18 pm, amid mixed news from the USA.

While EIA data released on Thursday showed that US commercial crude stocks fell 6.3 million barrels last week, well ahead of the predictions of analysts who had expected a draw of 2.3 million barrels, US oil production, another major driver of the global crude supply glut, went up about 1% to 9.34 million bopd.

“Following a sharp rally, which was mostly driven by short-covering, the failure of Brent to break back above USD 50 [per barrel] earlier in the week has once again given sellers appetite for sending it lower.”