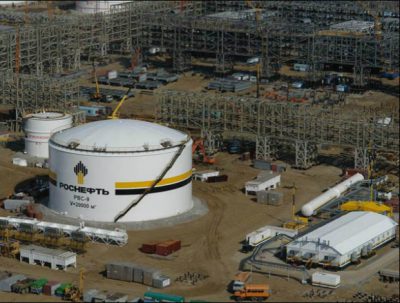 SINGAPORE, April 23, 2018 – CEFC’s agreement to purchase 14.16% of Rosneft for USD 9.1 billion is on hold until a new leadership takes over the Chinese company, international media reported on Monday.

Chairman Ye Jianming was caught up in a financial crimes investigation last month and the Chinese government is expected to oversee the transfer of ownership to a state company, Platts reported.

“CEFC has peeled off its non-energy assets and is under restructuring. The restructuring plan and the new owner are expected to be approved by Beijing in about a month,” an anonymous source told the agency.

According to a separate Reuters report, China’s CITIC group is being groomed to take over CEFC. The company is reportedly conducting due diligence on CEFC’s purchase last year of a 4% stake in several Abu Dhabi onshore fields for USD 900 million.