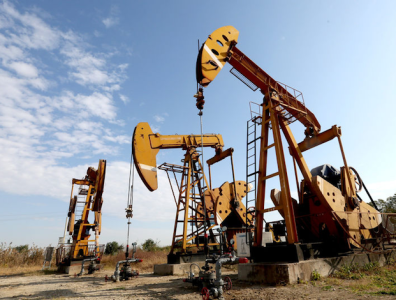 Oil down on US output increase

Both benchmarks notched their second straight weekly gain, with WTI rising about 1.5%, while Brent saw a weekly increase of around 2%, as geopolitical tension in the Middle East and concerns about supply disruptions in key oil-producing nations supported the market.

But a rise in U.S. drilling for new production marked one of the few factors tamping back crude in an otherwise bullish environment.

That was the highest number since March 2015, underscoring worries about rising U.S. output.

OPEC and 10 producers outside the cartel, including Russia, have been holding back oil output by around 1.8 million bpd since the start of last year to slash global inventories to the five year-average. The arrangement is set to expire at the end of 2018.

The cartel will meet in June to decide whether the production-cut agreement should be adjusted based on market conditions.

In the week ahead, oil traders will await fresh data on U.S. commercial crude inventories on Tuesday and Wednesday to gauge the strength of demand in the world’s largest oil consumer and how fast output levels will continue to rise.

Comments from global oil producers for additional signals on whether they plan to extend their current production-cut agreement into next year will also remain on the forefront.