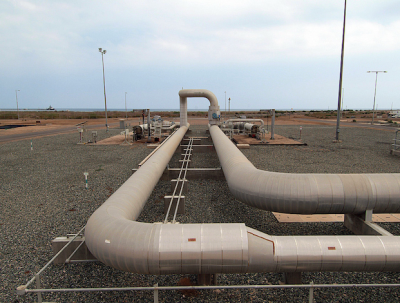 MAPUTO, December 14, 2018 – Mozambican Minister of Mineral Resources and Energy Max Tonela has announced the launch of the process to secure funding for the Rovuma Area 1 block, international media reported Friday.

At a meeting with officials from export credit agencies, Minister Tonela called it “a milestone that represents the maturity of the enterprise.”

Last month, Anadarko awarded a consortium of TechnipFMC and VanOord an EPCI contract for the project. Twenty subsea wells are to be linked to Mozambique LNG, a two-train, 12.88-million-tonne-per-year onshore gas liquefaction plant to be built near Afungi, in Cabo Delgado province, via 16-inch pipes. The project is expected to cost USD 30.5 billion and to start up in late 2023-early 2024.