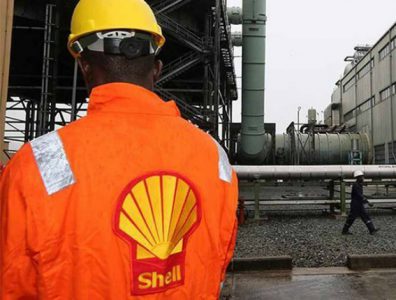 LONDON, January 24, 2022 – Royal Dutch Shell has decided to change its name to Shell to reflect alterations to its business strategy including moving tax residency from the Netherlands to the UK, the supermajor announced on Friday.

Shell has held the Royal Dutch Shell name for 130 years.

Shareholders will be unaffected by the change.