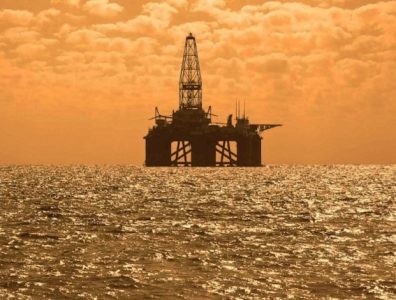 JAKARTA, January 24, 2022 – Kuwait Foreign Petroleum Exploration Company has made a commercially viable discovery of gas condensate on the offshore Anambas block in Indonesia, the Kuwaiti E&P multinational announced on Sunday.

The well was drilled by a floating jack-up rig in water depths of 87 metres down to 3,200 metres.

The Anambas block was awarded to Kuwait Foreign Petroleum Exploration Company’s subsidiary KUFPEC Indonesia in 2019. The company holds 100% shares in the concession.

Two test wells in the Lower Gabus Formation and the Intra Keras Formation found a stable flow of 198,000 cubic metres (7 mcf) of gas per day and 1,240 barrels of condensate per day from the two formations.

Production plans were not released.

The play was the first offshore exploration find made by the company.