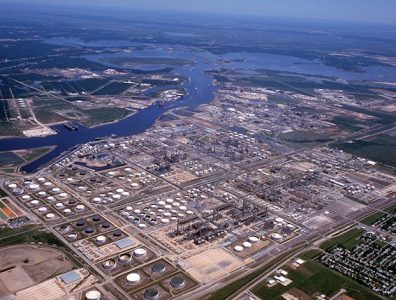 The handover from Shell was finalised on Thursday. The two companies have also signed a deal that will see the Anglo-Dutch super-major supplying around 200,000 bpd to the facility for 15 years.

Now the sole owner of the profitable refinery, Pemex plans to feed it with as much as 115,000 bpd of Mexican crude, while receiving about 230,000 bpd of refined products.

The refinery purchase is part of Mexican President Andres Manuel López Obrador’s bid to build energy self-sufficiency via a robust refining capacity, ending Mexico’s crude exports as well as its imports of petrol.

TotalEnergies halts activities in Myanmar
Next