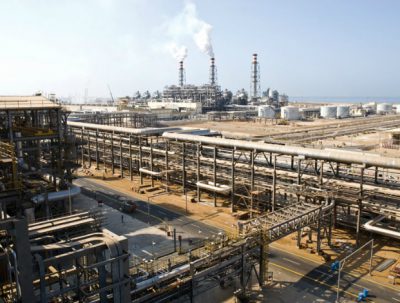 The non-binding agreement paves the way for the petrochemicals firms to merge four years after a previous attempt was stalled by regulatory issues. Updated M&A regulations from the country’s Capital Markets Authority have allowed the merger to move forward.

Under the deal, Sipchem, also known as Saudi International Petrochemical Company, will acquire all of Sahara’s shares.

Sipchem said it hoped for a binding agreement to be sealed by February of next year.