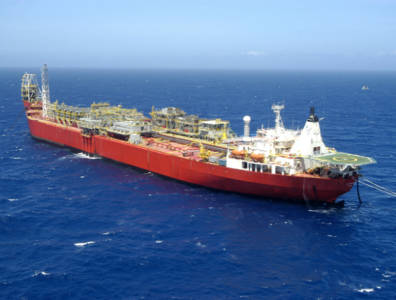 RIO DE JANEIRO, November 11, 2016 – Shell is planning to invest USD 10 billion in Brazil over the next five years, the company told journalists on Thursday.

The decision was primarily linked to a bill that the Brazilian congress passed on Thursday removing a requirement for state oil company Petrobras to have at least a 30% share in operations in fields off the southern coast between Santa Catarina and Espirito Santo, Shell CEO Ben van Beurden told Reuters.

“If there are opportunities, we will also look at the possibility of deepening our portfolio in the downstream area,” he added.

The deepwater pre-salt reserves in question were producing an average of 1 million bopd in mid-2016, according to Petrobras.

Van Beurden announced the plan after meeting with Brazilian President Michel Temer, who still has to sign the bill in order for it to become law. Temer is seen as more open to reducing Petrobras’ role in the reserves than predecessor Dilma Rousseff, who was impeached earlier this year.

The news came weeks after scandal-ridden Petrobras, which hopes to get up to USD 20 billion back from the Brazilian government over a 2010 offshore rights contract, announced that it was seeking an alliance with French major Total.