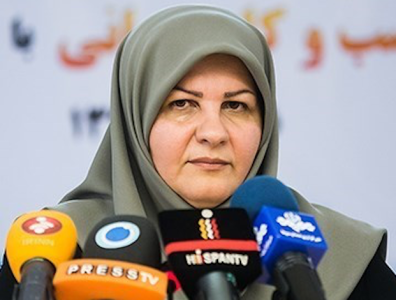 TEHRAN, May 9, 2017 – Siemens will resume the supply of power transformers to Iran, an official from its local joint company said on Tuesday.

After the lifting of sanctions in January 2016, Siemens representatives set up a joint company in Iran for bilateral co-operation, Hadi Golbayani, commercial director of the licensed joint company, was quoted by news portal Shana as saying.

He said the post-sanctions era has allowed the company to buy raw materials from abroad, acquire technology and export products.

Since 2016, Siemens restarted its activities in Iran, signing several memorandums of understanding in the first half of last year. The company is co-operating with the National Iranian Oil Company, National Iranian Gas Company and MAPNA Group, among others.

Eduardo Lopez Busquets, Spanish ambassador to Iran, said his country was looking to facilitate involvement in project financing and petrochemicals exports. His comments were made in a meeting with Marzieh Shahdaei, managing director of Iran’s National Petrochemical Company, on the sidelines of the Iran Oil Show 2017.

Busquets also said a company had been set up in Iran to guarantee deals between Spanish and Iranian companies, and that Spanish banks would soon play a key role in financing projects and aiding in trade between Iran and Europe.

Russia’s Tatneft is looking to participate in the Iranian market in the areas of “exploration, commodity procurement, oil field services and transfer of technology,” Shana quoted a company official at the oil show as saying.

Companies from the Netherlands are ready to set up co-operation on Iranian petrochemicals projects, Dutch Ambassador to Tehran Susana Trestal said at the event. “We are trying to find the best methods for linking Iranian and Dutch banks so that financial transactions can be facilitated between them,” she said, also during a meeting with Shahdaei.