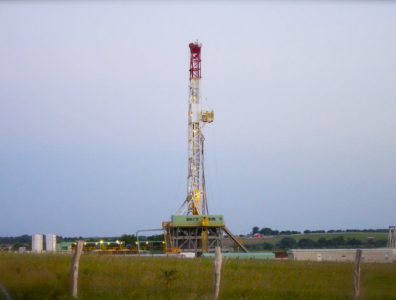 LOS ANGELES, January 11, 2016 – The Los Angeles City Council met with an independent administrative law panel Saturday to discuss a California gas leak estimated to have let 80,000 tonnes of methane escape into the air.

The leak was first reported in October 2015, and has caused 12,000 people to be evacuated. The governor of California, Jerry Brown, officially declared a state of emergency on January 8th.

Southern California Gas Company, the main provider of natural gas to southern California, is required to halt all gas injections into the leaking storage facility. The company will hire a third-party investigation on the well and causes of the leak.

The gas leak has already cost the Southern California Gas Company $50 million, a number expected to climb as works continue to plug the leak. SCGC is a subsidiary of Sempra Energy, a utilities company based in San Diego, which has taken a 15 percent drop in stock price since the leak was discovered.

The leak is believed to be coming from a pipe located in the Standard Sesnon 25 well, located 2,666 metres under the ground.