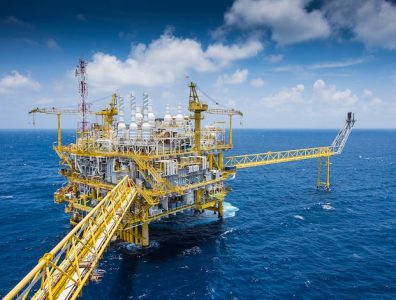 Under the agreement, Woodside Energy acquired the entire share capital of BHP Petroleum International and released around 915 million shares to BHP Group.

The deal will see around USD 1 billion in cash given to Woodside Energy, including the funds remaining in BHP Petroleum International’s bank accounts.

All payments are subject to post-completion review.

BHP Group announced it was exiting the petroleum industry in August 2021.