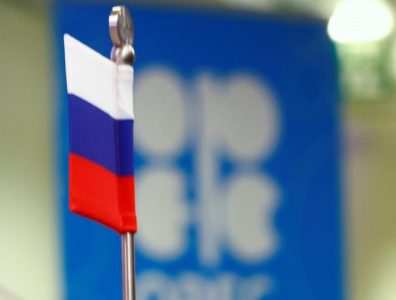 RIYADH, June 3, 2022 – OPEC+ members have agreed to a rise in production of 648,000 bopd in July 2022 and the same amount in August 2022, the intergovernmental hydrocarbons organisation announced on Thursday.

This is an increase from the original aim of the group to up production by 432,000 bopd per month from August to September 2022.

The move is set to counter falling oil production in Russia, which has declined by 1 million bopd following sanctions imposed by Western countries over Moscow’s occupation of Ukraine.

Price of spot Brent crude rose to USD 116.9 per barrel on Thursday following the decision.