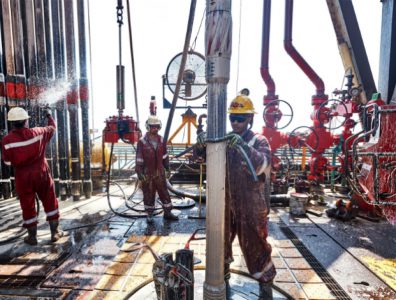 The project will utilise self-designed advanced polymers and carbon dioxide captured from the NOC’s CCUS facility in Al Reyadah to boost recoverable reserved by up to 70%.

The move follows the UAE’s plans to boost oil production capacity to 5 million bopd by 2030.

Oil up as US and UK ban Russian petroleum
Next