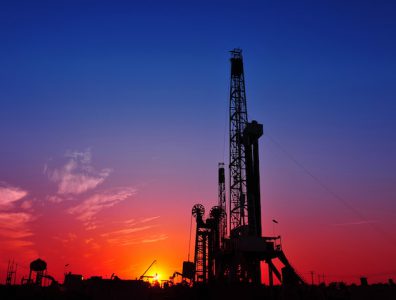 The National Oil, Gas and Biofuels Agency (ANPG) announced the awards on Friday, revealing that Canada’s MTI energy had secured four blocks as operator – CON5, KON5, KON17 and KON20 – and Angolan player Somoil has secured operatorship of CON1 along with participation in CON6.

Read our profile of Somoil here.

The Kwanza onshore block KON6 will be operated by Grupo Simples, which also took stakes in the basin’s KON5, KON8 and KON9.

The operatorships awarded are as follows:

The full list of awardees and stakes can be found here.