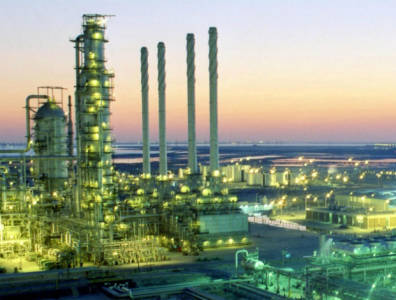 LONDON, March 8, 2021 – Oil was up Monday morning in Asia, with a reported attack on Saudi Arabia oil facilities giving the black liquid a boost. Brent futures remained above the $70 mark that was reached for the first time since the start of the Covid-19 pandemic a year ago, and WTI futures were at their highest level since October 2018.

Yemeni Houthi forces fired drones and missiles to target the Saudi Arabian oil industry on Sunday, including Saudi Aramco’s facility at Ras Tanura, with Riyadh labeling the attack as a failed assault on global energy security after the drones and missiles were intercepted.

Ras Tanura is capable of exporting roughly 6.5 million barrels a day, and as such is critical to the Saudi oil industry.

The latest move by Iran-backed Houthi is the latest in a series of attacks on Saudi Arabia and follows a recent rise in Middle Eastern tensions. The US, under the Joe Biden administration, also carried out airstrikes in Syria in January on sites it said were related to Iran-backed groups.

“It’s a perfect mix of bullish news at the moment … it does seem that these attacks are picking up in frequency, so the market may need to price in some risk premium,” ING Bank NV head of commodities strategy Warren Patterson told Bloomberg.

Both Brent and WTI futures rose for a fourth consecutive session and were boosted by the Organization of the Petroleum Exporting Countries and allies (OPEC+) decision, made during the previous week, to keep production cuts largely unchanged in April.

share
Previous Total eyes solar-powered LNG plant in Oman
Next Oil up, but Brent falls below $70