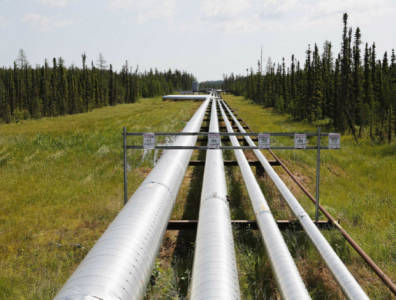 WASHINGTON, D.C., April 12, 2016 – The Energy Information Administration reported on Tuesday that US imports from Canada reached record levels in 2015. Canada shipped 3.2 million bopd last year, a 10% increase over 2014 and a 43% share of total US imports.

“Canada is expected to continue to provide a large share of U.S. oil imports for the foreseeable future, especially given the expansion of pipeline and rail shipping capacities to transport Canadian oil,” the report said. The other major exporters to the US are Saudi Arabia, Venezuela and Mexico, taking 14%, 11% and 9% shares of the total volume imported in 2015.