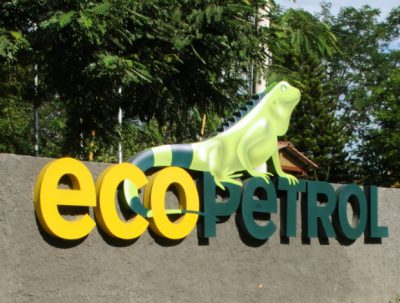 Ecopetrol’s main focus next year will be E&P, to which 81% of the total budget will be allocated. With this investment, the company aims to raise production to 720,000-730,000 boepd and reach a 1P reserves replacement ratio of 100%.

To achieve these targets, the NOC plans to drill at least 12 exploration wells and more than 700 development wells, as well as shoot more than 50,000 kilometres of seismic. Additionally, 15 IOR pilot projects will be launched.

Other key areas in 2019 will include an unconventional pilot, renewable energy projects, gas development and improving efficiency in pipeline transportation and refining.