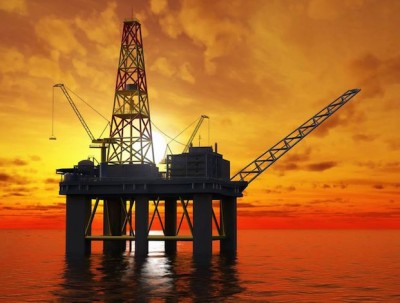 GEORGETOWN, October 17, 2018 – Guyana and Canada’s province of Newfoundland and Labrador have signed an MoU to co-operate on “responsible oil and gas development,” the two governments announced on Tuesday.

“Through the MoU, Newfoundland and Labrador is positioned to provide expertise and experience to Guyana as it develops its offshore industry,” said the statement issued by the regional government of Canada’s province. “Oil production is expected to begin in 2020, with an estimated production of 500,000 barrels per day by 2025.”

The news came weeks after Guyana decided to postpone new block auctions in late September in order to allow more time for its recently established Department of Energy to settle into its role as oil and gas regulator. Following a series of major offshore discoveries by ExxonMobil since 2015, the country has been seeking to more effectively regulate upstream activities on its territory.