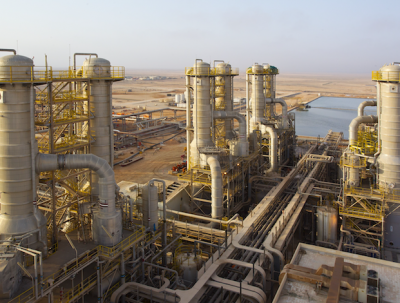 In a statement posted on its website, Indian Oil described the deal as a major boost to its upstream presence in the Middle East.

“The acquisition also has a significant strategic importance to India, both in terms of augmenting India’s energy security as well as enhancing India’s stature in the global political and economic arenas,” the company said, noting that the Mukhaizna stake is Indian Oil’s first producing asset in Oman.