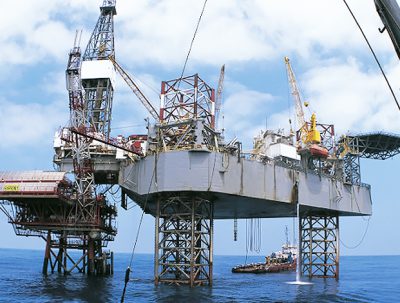 JAKARTA, April 18, 2018 – Indonesia’s Ministry of Energy and Mineral Resources has approved Eni’s plan for the development of the Merakes offshore gasfield, the company announced Wednesday.

The project will include drilling six wells and connecting them by subsea systems and pipelines to the nearby Jangkrik floating production unit. Output will then be transported to the Bontang LNG processing facility.

“Today’s approval of the Merakes POD is a milestone for the development of our most recent discovery in the Kutei Basin. It is a fundamental step to progress towards the final investment decision of the project. Merakes is another outcome of the Eni ‘near field’ exploration and appraisal strategy,” Eni’s CEO, Claudio Descalzi, said in a statement.