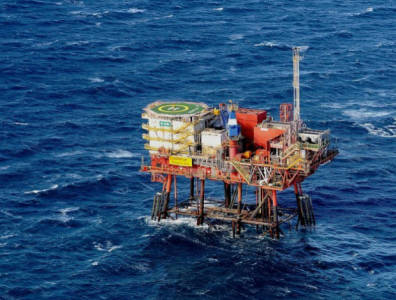 According to Minister of State and the Department of Communication John McHugh, there were 43 applicants for the round by the September 2015 deadline. The second tranche of licenses are expected to be awarded in May 2016.