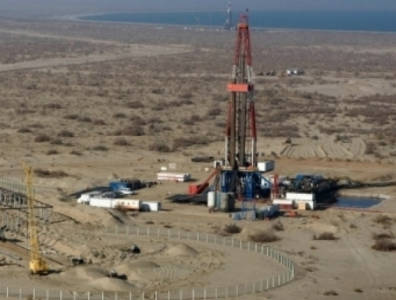 MOSCOW, April 5, 2016 – Lukoil, a member of the joint venture developing the Karachaganak gas condensate field, said late on Monday that Kazakhstan had filed a USD 1.6 billion claim against the consortium, also comprising operators BG Group (29.25%) and Eni (29.25%), as well as Chevron (18%) and KazMunaiGas (10%).

According to news reports, the dispute centres on the project’s profits, which are split between the government and the companies overseeing the development. Lukoil, which holds the remaining 13.5% stake, said talks aimed at settling on a formula are currently underway.

The Karachaganak field covers an area of more than 280 km and its hydrocarbons initially in place are estimated at 1.61 tcm (57 tcf) and 12 billion barrels of condensate. While the matter has not gone to court yet, Lukoil’s exposure is estimated at USD 214 million.