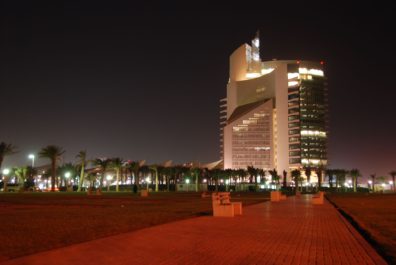 Kuwait to allocate billions to oil and gas projects

KUWAIT CITY, July 2, 2014 – Kuwait is drafting a project budget of $3.9 billion-5.3 billion to spend on oil and gas projects in the fiscal year 2015/2016, local newspaper Al Rai reported last Monday. This budget is to be approved by next August.

This budget is being drafted at a time the Kuwait Petroleum Corporation (KPC) is going ahead with mega projects in the oil and gas sector. Last February, the Kuwait National Petroleum Company awarded three engineering, procurement and construction contracts to the international consortia led by Petrofac, Fluor Corporation and the JGC Corporation.

Last month, six international consortia were prequalified for the $15-billion new Al Zour refinery. In the upstream sector, KPC is expected to invest about $60 billion over the coming years on projects such as the $4.2-billion Lower Fars Heavy Oil Phase 1, expected to be tendered in 2014, and three new gathering centres.

Tanzania’s CAG to prepare for energy industry’s needs
Next