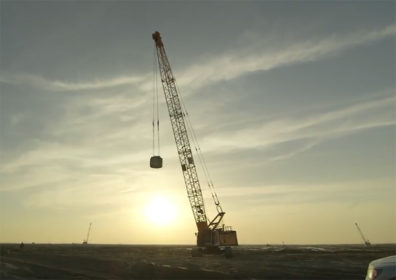 KIPIC, a subsidiary of Kuwait Petroleum Corporation, is building the infrastructure at the Al Zour project, which will see the integration of the USD 15.5-billion newbuild Al Zour refinery with a new petrochemical complex and new LNG regasification terminal.

The deadline for bids on the O&M contract has been set at October 14.