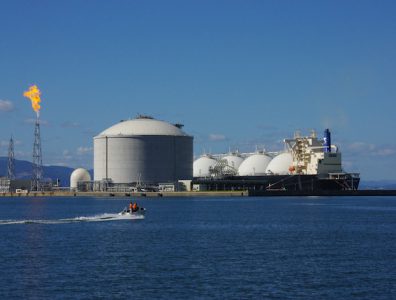 SINGAPORE, December 21, 2015 – The LNG shipping sector is likely to face consolidation and asset sales in the coming years as plunging freight rates and lean demand threatens the industry’s revenues, according to Reuters news agency.

LNG transportation is facing its worst downturn in 30 years, with freight rates halved since 2014 as demand for the commodity continues to drop in key Asian markets such as China. Meanwhile, the global tanker fleet will grow 10% between 2015 and 2017 as ship orders are completed.

The long-term forecast for LNG shipping is more positive, with demand for the commodity expected to grow to 410 million tonnes annually by 2025 from the current 249 million tonnes. The outlook for gas has also been boosted by the climate change agreement signed in Paris last week, as gas is a cleaner fuel compared to coal.

Sound to connect Italy gas field to export pipeline
Next