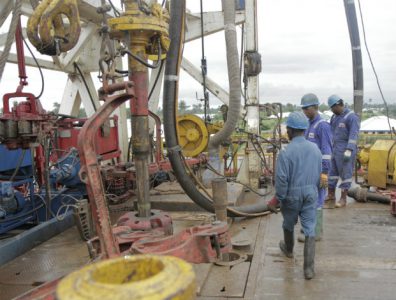 In recent weeks, majors Chevron, Shell and ExxonMobil have all seen their local production curtailed, pushing the country’s output down to some 1.4 million bopd. It also meant relinquishing the long-held title of Africa’s biggest producer. With Nigeria’s output at a 22-year low, Angola now ranks as the new number one, with production holding steady at 1.8 million bopd.

Dwindling oil production is exacerbating the foreign currency shortage that earlier in May forced the government to raise fuel subsidies. The move also saw the naira slide to 350 against the dollar on the parallel market, a gap of 150 compared with the official rate. Inflation in April was up 14%, and according to the UN some 70% of the local population now lives below the poverty line.

Unions and civil society organisations have called for strikes to protest the hike in petrol prices, scheduled for Wednesday.