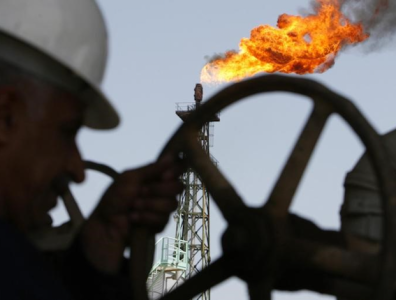 Oil down after OPEC unlikely to push up policy meeting date

LONDON, June 4, 2020 – Oil was down on Thursday morning in Asia, after swinging between gains and losses during a volatile previous session.

Investors retreated from the black liquid after OPEC+ announced that it was unlikely to push up its policy meeting to discuss extending productions cuts until the end of August. OPEC has said that the meeting would be conditional on countries non-compliant with the agreed targets cutting their production to those targets first.

“The market has taken a look at that and said it’s getting more complicated to get that deal over the line…If they don’t get that mechanism in place…that suggests the output cut for July will be abandoned,” Lachlan Shaw, head of commodity research at National Australia Bank (OTC:NABZY), told Reuters.

Olivier Jakob, oil analyst at Petromatrix, told CNBC, “Prices were firm so far this week on the news that the meeting was earlier. The retracement today is definitely due to the latest headlines on OPEC.”

Meanwhile, the US Energy Information Administration (EIA) predicted a draw of 2.077 million barrels for the week ended May 29 overnight. Analyst forecasts prepared by Investing.com predicted a 3.038 million-barrel build.