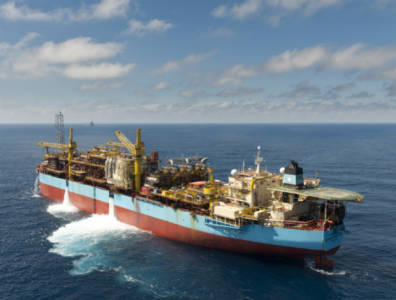 Oil down as US inventories fall less than forecast

The US Energy Information Administration said in its regular weekly report that crude oil inventories decreased by just 0.28 million barrels in the week to May 24.

The number was also much less than the 5.3 million-barrel drawdown the American Petroleum Institute reported on Wednesday.

The data was delayed by a day this week due to Monday’s Memorial Day holiday.

Oil prices tumbled 4% yesterday immediately following the data, but clawed back some of their losses later in the day.

WTI and Brent are on track to finish May down about 10%. Both are still higher for the year, as production cuts led by the OPEC provided continuing support to the market.

In other news, the ongoing trade war between the US and China, the world’s biggest oil importers, showed no signs of easing and has put oil under more pressure this week.

Former governor of the People’s Bank of China Dai Xianglong said on Friday that he expected no major trade breakthrough when Chinese President Xi Jinping meets with his US counterpart Donald Trump next month at the G-20 meeting.

Meanwhile, US President Donald Trump vowed to impose tariffs on all goods from Mexico, further escalating global trade tensions and raising concerns over economic growth and appetite for oil.

Oil prices gain on fall in US crude inventories
Next