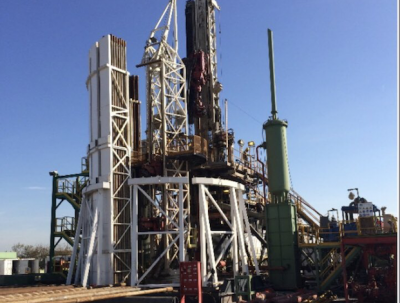 Oil prices gain on fall in US crude inventories

LONDON, May 30, 2019 – Oil prices gained on Thursday in Asia on a higher-than-expected fall in US crude inventories.

US crude inventories fell by 5.3 million barrels in the week to May 24 to 474.4 million barrels, data from the American Petroleum Institute showed. The decline was larger than the expected 900,000-barrel fall.

The data was delayed this week due to a holiday on Monday.

However, gains were capped on fears of further fallout to the global economy from the US-China trade war.

Reports that Beijing is “seriously considering” limit the export of rare earths to the US and a commentary by the Chinese state-owned newspaper People’s Daily that warned the US to “not underestimate China’s ability to strike back” raised concerns that the two sides are still very far from agreeing on a trade deal.

Data from the Energy Information Administration is due later today.

The market is expecting the EIA to report a 900,000-barrel drop in crude stockpiles for the week ended May 24, In two prior weeks, crude inventories had unexpectedly jumped by around 5 million barrels, adding to the pressure on oil prices.