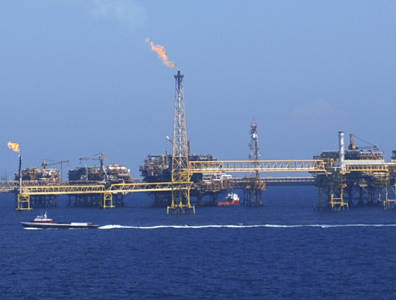 Oil down from multi-year highs

LONDON, June 7, 2021 – Oil was down Monday morning in Asia, as investors await talks between Iran and world powers later in the week that could lead to increased Iranian supplies

Investors could have sold off some contracts to take profit when WTI futures hit the $70 mark, according to Avtar Sandu, a senior commodities manager at Phillips Futures.

Talks between Iran and world powers on reviving a 2015 nuclear deal have been delayed, with the fifth round of talks to take place on Jun. 10 in Vienna.

The European Union envoy coordinating the discussion had expected that they would strike a deal this week, however, other senior diplomats have said it still has a long way to go.

Analysts expect Iran will increase its production by 500,000 to 1 million barrels per day once a deal is sealed.

“The primary concern is about Iranian barrels coming back into the market, but I don’t think there will be a deal before the Iranian presidential election” on Jun. 18, said Sandu.

Investors expected that fuel demand will surpass supplies in the second half of 2021 even if OPEC+ is gradually easing the supply cuts.

Oil prices have jumped over 40% this year due to demand rebound in the US, Europe and China as governments are lifting Covid-19 restrictions. However, the recent outbreak of Covid-19 cases in parts of the world indicated an uneven demand recovery.

In the US, the number of oil and natural rigs operating dropped for the first time in six weeks due to a slowdown of growth in drilling.