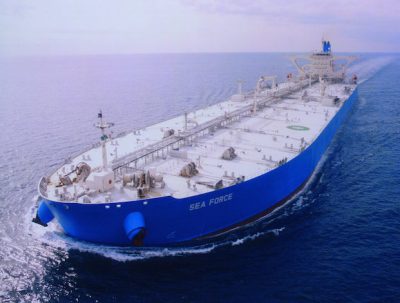 Oil down on over-supply, weak demand

LONDON, September 11, 2020 – Oil prices further declined on Friday, hit by an unexpected rise in US stockpiles and slow demand due to the Covid-19 pandemic.

In the US, refineries slowly returned to operations after production sites were shut down due to storms in the Gulf of Mexico and wider region earlier in the month. Their output caused stockpiles to rise last week against expectations.

“Crude production is starting to return following a couple of storms, but a weak demand outlook and the start of maintenance season will keep the pressure on oil prices,” OANDA senior market analyst Edward Moya told Reuters.

As a stalled economic recovery from COVID-19 continues, traders continued to book tankers again to store crude oil and diesel.

Oversupply worries continued to mount, with onshore storage near capacity and supplies continuing to outpace demand. Traders have turned to using floating storage due to cheap financing costs, and the spread between contracts for delivery now and the future makes it better to hold oil for sale later.