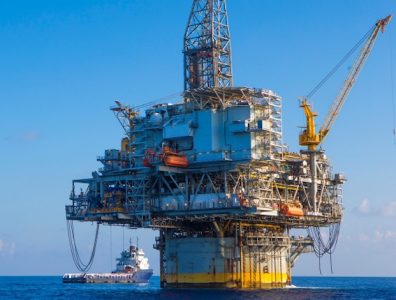 LONDON, May 24, 2019 – Oil prices rebounded on Friday in Asia after settling down almost 6% the previous session amid another surprisingly strong increase in U.S. stockpiles last week.

Oil prices settled down more than 5% on Thursday. It was the steepest drops since the start of the year.

The slide came after the US Energy Information Administration reported that crude inventories had unexpectedly risen by 4.74 million barrels last week, compared with the forecasted 600,000 barrel decline.

Stocks of gasoline and other distillates also rose, counter to expectations.

Oil prices and most risk assets were under pressure since trade negotiations between the US and China hit an impasse earlier in the month. Asian shares are set to record a third week of losses and are currently trading near four-month lows.

Comments from the International Monetary Fund on Thursday that said “the latest escalation (of the US-China trade war) could significantly dent business and financial market sentiment, disrupt global supply chains, and jeopardize the projected recovery in global growth in 2019” were also cited as denting investor sentiment.