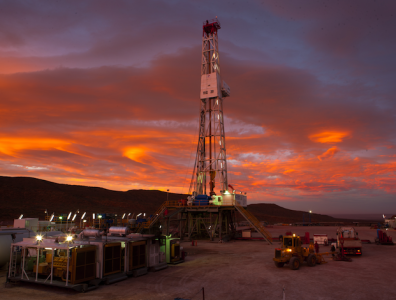 The API reported that crude inventories rose by about 3.6 million barrels for the week ended Nov. 22.

Analysts are expecting that the US Energy Information Administration’s weekly inventory data will show a fall of 418,000 barrels in crude stocks for the week ended Nov. 22.

Looking ahead, next week’s OPEC meeting will be in focus as it is widely expected to extend production cut agreement to June or even the end of next year. Some analysts believe OPEC and Russia could cut output even more.

“It wouldn’t surprise me if the Saudis would go for more [production cuts], to tighten the market even more than they have already,” said John Kilduff of Again Capital in a CNBC report, noting that Saudia Arabia may be motivated to push oil prices higher in light of the upcoming Aramco offering.

CNBC said Russia has not been happy with the structure of the deal and may want to find a way to limit participation.

“The Russian intentions will be a critical aspect of it for the future, especially with them wanting some wiggle room on the condensate and potentially produce more. They’ll be in the deal in name only,” said Kilduff.

OPEC, Russia and other allies have an ongoing agreement to reduce output by 1.2 million barrels a day.

share
Previous Oil prices slip despite signs of trade hope
Next Oil down amid rising inventories, and Sino-US tensions