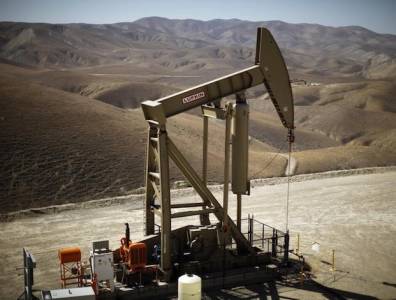 VIENNA, February 7, 2019 – After a brief respite from a smaller-than-expected build in US crude inventories, oil prices returned to the downward path on Thursday as Russia shrugged off any urgency to formalize additional cooperation with OPEC on reducing the global supply through production cuts.

Crude has been under pressure this week amid signs that global economic weakness would reduce demand, even as data from the Energy Information Administration showed that the US continues to produce oil at record levels, outstripping traditional sources such as Saudi Arabia or Russia.

Dashing hopes that an agreement between OPEC and allies led by Russia would be sufficient to put the brakes on the global supply, Bloomberg reported on Wednesday that Moscow was taking its time in complying with the exports cuts, giving itself until May instead of the original March deadline to honour the reductions.

On Tuesday, The Wall Street Journal had reported that Saudi-led OPEC was trying to lure Russia into a formal tie-up with the cartel to better ensure the country’s compliance to rebalancing the market.

Russian Energy Minister Alexander Novak poured cold water over hopes of a rapid agreement on Thursday as he commented that the alliance could discuss a charter outlining open-ended cooperation in April, according to TASS news agency.

John Kilduff, founding partner at New York energy hedge fund Again Capital, likened the idea of tying Russia down to OPEC rules as “leading a horse to water, but not being able to make it drink.”

“The Russians know that when they are forced to proactively keep their supplies tight at all times to support prices, they are only going to foster more barrels from other competitors who aren’t playing by such rules,” Kilduff said.

ExxonMobil brings Guyana discoveries to 12
Next

Oil drifts ahead of US rig count