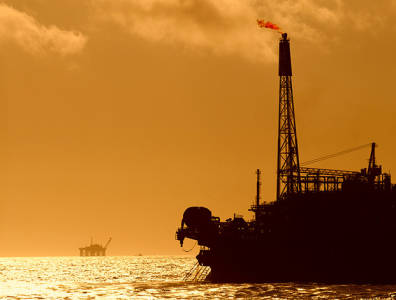 LONDON, May 7, 2019 – Oil prices recovered on Tuesday in Asia after falling as much as 3% the previous session after US President Donald Trump revived the risk of a full-blown trade war between Washington and Beijing.

Heightened tensions in the Middle East were cited as supportive for oil prices today and overshadowed news that the White House will raise levies on Chinese goods on Friday.

Oil prices went from 3% down at one point to settling up on Monday after Axios.com quoted Israel’s Channel 13 diplomatic correspondent Barak Ravid as saying that Israel has passed information to the US about an alleged Iranian plot to attack US interests in the Persian Gulf.

Trump said on Twitter on Sunday that tariffs on $200 billion worth of Chinese goods would increase to 25% from 10% on Friday, reversing a decision he made in February to keep them at 10% in light of progress in trade talks between the two sides.

His comments revived the risk of a full-blown trade war between Washington and Beijing and created fresh doubts on whether the two sides could reach a trade agreement.

Since the two sides agreed to a tariff ceasefire in November, several rounds of talks have been held, with both governments talking up the possibility of a deal this spring.

“Trump’s sudden hard-line on China tariffs has spooked investors, who are scrambling to reduce their risk levels in the markets,” said Jasper Lawler, head of research at futures brokerage London Capital Group.

“The prospect of months of trade talks being derailed by Trump has raised concerns over future demand for oil,” he added.

Chinese Vice Premier Liu He will travel to Washington later in the week to resume negotiations with the US.