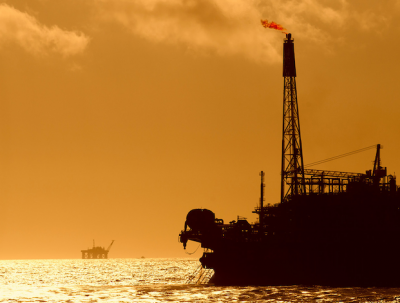 LONDON, March 20, 2020 – Oil prices continued to soar away on Friday morning in Asia from an 18-year low after US President Donald Trump said he was prepared to intercede in the market.

Although Trump did not list specific measures during a press conference Thursday, he did say that he had spoken to several people and “at the appropriate time I’ll get involved.” Oil prices in North America surged by more than 24%, the largest-ever percentage gain, after Trump’s comments.

“Trump getting involved was bound to happen with the existential threat to the oil industry,” Walter Zimmermann, chief technical strategist at ICAP (LON:NXGN) Technical Analysis, told Bloomberg. “This rebound may not have a future though unless Saudi and Russia stop digging their heels in.”

Despite the hint from the US, since last year the world’s largest oil producer, that it will take action to correct the market, fears of a supply glut continue to loom as shutdowns triggered by the COVID-19 pandemic continue to drag down demand. At the same time, Saudi Arabia and Russia are increasing supply.

“I don’t think this is over yet,” Bart Melek, head of commodity strategy at TD Securities, told Bloomberg. “Even if the Saudis cut here, it doesn’t matter much. We still have some very bad demand numbers because of COVID-19. Demand could fall 10 to 11 million barrels a day.”