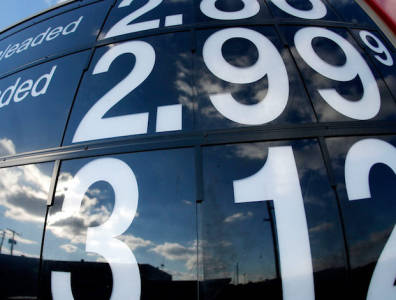 LONDON, March 23, 2020 – Oil prices plummeted to their lowest levels since 2003 as an anticipated deal between OPEC and the US failed to materialise.

On Friday, OPEC Secretary General Mohammad Barkindo invited Texas Railroad Commissioner Ryan Sitton to the organisation’s summer meeting in June. Although this invitation quickly raised hopes for a deal to stabilise oil prices, Sitton attracted criticism as he called for decreased production of Texan crude output for the first time since 1970.

Neither Saudi Arabia nor Russia are backing down from their brinkmanship in the ongoing price war, with Kremlin watchers stating that Russian President Vladimir Putin is unlikely to bend to what he perceives as Saudi oil blackmail.

The increased supply that both countries are insisting on could soon send prices crashing even lower, as the unabating spread of the COVID-19 pandemic continues to lower demand.

American Petroleum Institute Senior Vice President Frank Macchiarola told Bloomberg: “It seems totally irrational that the solution to the disruptive behavior of Saudi Arabia and Russia would be to imitate OPEC.”