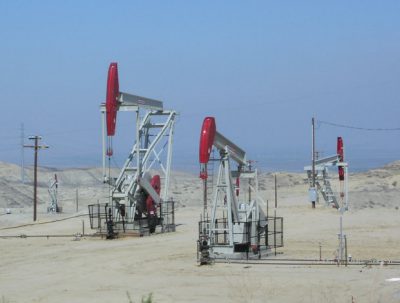 Oil up due to optimism on production cuts and increasing demand

LONDON, June 19, 2020 – Oil was up on Friday morning in Asia, finishing the week by adding to gains from the previous session.

Oil prices continue to be boosted by the outcome of Thursday’s OPEC-chaired panel to monitor compliance to OPEC+ members’ pledged cuts in April. Iraq and Kazakhstan, two of the countries who struggled to meet their target cuts, announced plans to compensate for their overproduction in May.

Investors are hopeful that the two countries will stick to their plan, which would take extra barrels out of the global supply, and allay an oversupply even if the OPEC+ cuts are not extended beyond their current expiry at the end of July.

Comments from global oil traders Vitol and Trafigura on a rebound in oil demand in June also buoyed the market, according to ANZ Research.

Vitol Chief Economist Giovanni Serio told the press, “Our short-term tracking of demand confirms a healthy demand recovery from the lows of April…China led the recovery in April and May and in the past couple of weeks, US and European countries have followed.”

Meanwhile, Ben Luckock, co-head of oil trading at Trafigura, added, “Oil demand is creeping back…globally, we are probably back to 90% of normal levels, but the exact percentage varies with the location.” Chinese oil demand is back to levels before the coronavirus, he said.

But other investors were skeptical of a big push higher for the black liquid.

CMC Markets chief strategist Michael McCarthy told Reuters that trading volumes on Friday were thin, and that there was strong resistance in WTI contract between $40 and $41, a level seen by analysts as the point at which more US producers could revive shut-in wells.

These factors “militate against aggressive long side trading,” he said.