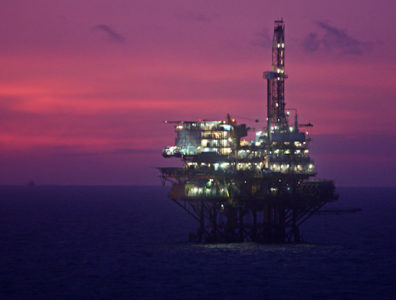 LONDON, March 31, 2021 – Oil was up Wednesday morning in Asia, paring back losses from the previous session ahead of an Organization of the Petroleum Exporting Countries and allies (OPEC+) meeting that will determine production levels for May.

Investors are largely betting that OPEC+ members will agree to extend their supply curbs into May when they meet on Apr. 1

Saudi Arabia, the second-largest oil producer globally, is also reportedly prepared to back an extension of the supply cuts into June, inclusive of its own voluntary cut.

OPEC+ in February extended its cut of just over 7 million barrels per day (bpd) of supply, a surprise move at a time when fuel demand appeared to be recovering. While Saudi Arabia made an additional voluntary reduction of 1 million bpd, Russia and Kazakhstan were granted small exemptions.

The OPEC+ meeting comes after a month of whipsawing oil prices as rising Covid-19 cases led to restrictive measures being tightened and raised fuel demand recovery worries. Europe is currently dealing with a third wave of cases and a slow vaccine rollout, with numbers also rising in India and Brazil. Investors are pitting this information against the rosier growth outlook in the US, where the vaccination program has been progressing faster.

“Given what’s happened since then, the rationale is even less so to add supply. So we think OPEC+ will maintain that discipline in their meeting,” Dhar added.

Adding to the argument that the cartel should hold back supply, US crude oil supply data from the American Petroleum Institute reported a build of 3.91 million barrels for the week ending Mar. 26. Forecasts prepared by Investing.com predicted a 400,000-barrel build, while a 2.927-million-barrel build was reported for the previous week.

Supply data from the US Energy Information Administration is due later in the day.