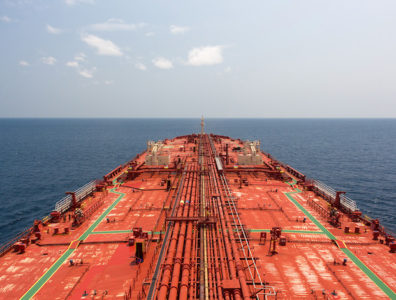 BRUSSELS, March 30, 2021 – The European Commission will not accept natural gas as a long-term bridge fuel in the energy transition, with executive vice-president Frans Timmermans saying gas has “no viable future.”

Timmermans made the comments late last week in a keynote speech at the Eurogas annual meeting.

Speaking in reference to the EU’s goal of reaching full decarbonisation by 2050, he urged swift action on the energy transition, arguing that delaying the shift to wind and solar would cost more in the long run.

“I want to be crystal clear: fossil fuels have no viable future,” he said. “And that also goes for fossil gas, in the longer run.”

Timmermans is responsible for the EU’s Green Deal planning. He said he expects the EU to have 10 times its current solar and wind capacity by 2050, leaving gas with only a “marginal role” in the future energy mix.

Eurogas is an association representing the European gas wholesale, retail and distribution sectors in relation to relevant EU institutions.